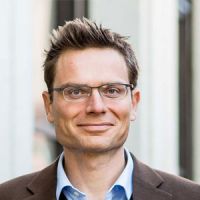 Nicholas (Nick) Bloom is the William Eberle Professor of Economics at Stanford University, a Senior Fellow of SIEPR and the Co-Director of the Productivity, Innovation and Entrepreneurship program at the National Bureau of Economic Research. He has a BA from Cambridge, an MPhil from Oxford, and a PhD from University College London. His research focuses on management practices and uncertainty and he is also a Principal Investigator on the Decision Maker Panel project.

Nick is a Fellow of the American Academy of Arts and Sciences and has received the Alfred Sloan Fellowship, the Bernacer Prize, the European Investment Bank Prize, the Frisch Medal, the Kauffman Medal and a National Science Foundation Career Award. 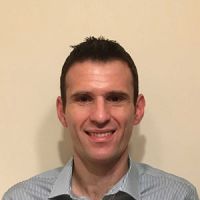 Phil Bunn is a Senior Technical Advisor at the Bank of England where he has worked since 2001. He currently works in the Structural Economics Division in the Monetary Analysis area of the Bank. He is the Programme Director of the DMP, responsible for the day-to-day running of the survey and dissemination of the results to the Bank’s Monetary Policy Committee as well as being part of the research team working on the survey. 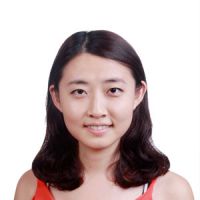 Scarlet (Sijia) Chen is a PhD student in the Department of Economics at Stanford University and holds a bachelor’s degree in Economics & Finance form the Hong Kong University of Science and Technology. Prior to attending Stanford University, Scarlet was a visiting undergraduate student at Harvard University in 2014 and worked as a research assistant for Prof. Melissa Dell under the University’s LEAP Pre-Doctoral Fellowship program. 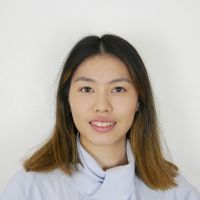 Jenny Lam is a Senior Research Assistant in the Structural Economics Division at the Bank of England. She studied Economics BSc at Queen Mary University of London and enjoys assisting the team to manage and gather interesting insights from the Decision Maker Panel surveys. 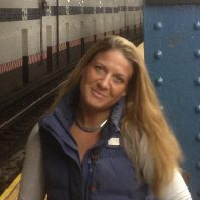 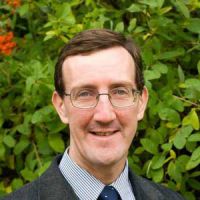 Paul Mizen is Professor of Monetary Economics and Director of the Centre for Finance, Credit and Macroeconomics at the University of Nottingham. Paul has taught at the European University Institute, Princeton University and the University of Vienna. He is Principal Investigator on the ESRC funded Decision Maker Panel project.

He has published seven books and more than 100 articles on monetary policy, central banking, financial markets and corporate finance. He has held research positions at the U.S. Federal Reserve, the Bank of England, the Bank for International Settlements, the European Central Bank, the International Monetary Fund and a number of other central banks and universities.

Paul is Fellow of the Royal Society of Arts, Fellow of the Academy of Social Sciences and Chairman of the ESRC-funded Money, Macro and Finance Society. 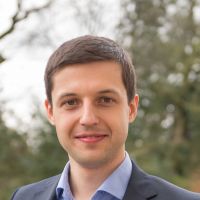 Pawel Smietanka is a Research Economist at the Bank of England, with a PhD from the University of Nottingham. He currently works in the Structural Economics Division in the Monetary Analysis unit of the Bank. Prior to moving to the UK, Pawel studied at the University of Pompeu Fabra in Spain and the University of Cologne in Germany. Since joining the Project Team in 2016, Pawel has been involved in many different aspects of the Decision Maker Panel project. 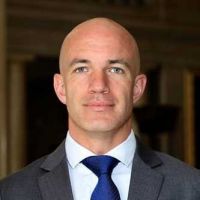 Gregory Thwaites is Research Director at WorldRemit, a part-time Research Associate at the Resolution Foundation and a visiting fellow in the LSE Centre for Macroeconomics. Prior to this, he was an economist at the Bank of England.

He spent the first 10 years of his career doing policy work at the Bank of England, the United Nations Mission in Kosovo and the Independent Commission on Banking (the ‘Vickers Commission’). In 2011 he began a PhD at LSE under the supervision of Silvana Tenreyro, which he finished in 2015.