Since the launch of the DMP in 2016, the project has received worldwide coverage from international events, presentations and direct press references from media outlets such as the Financial Times and Vox EU. The data collected from the Project is used directly by the Bank of England’s Monetary Policy Committee, featuring in numerous of its own Inflation Reports and Agents’ Summaries.

The UK has voted to leave the EU, but Brexit has yet to occur. In this paper we study the economic consequences of the leave vote. The referendum led to a depreciation in sterling and an increase in economic policy uncertainty in the UK, particularly trade policy uncertainty. RES Conference 2018 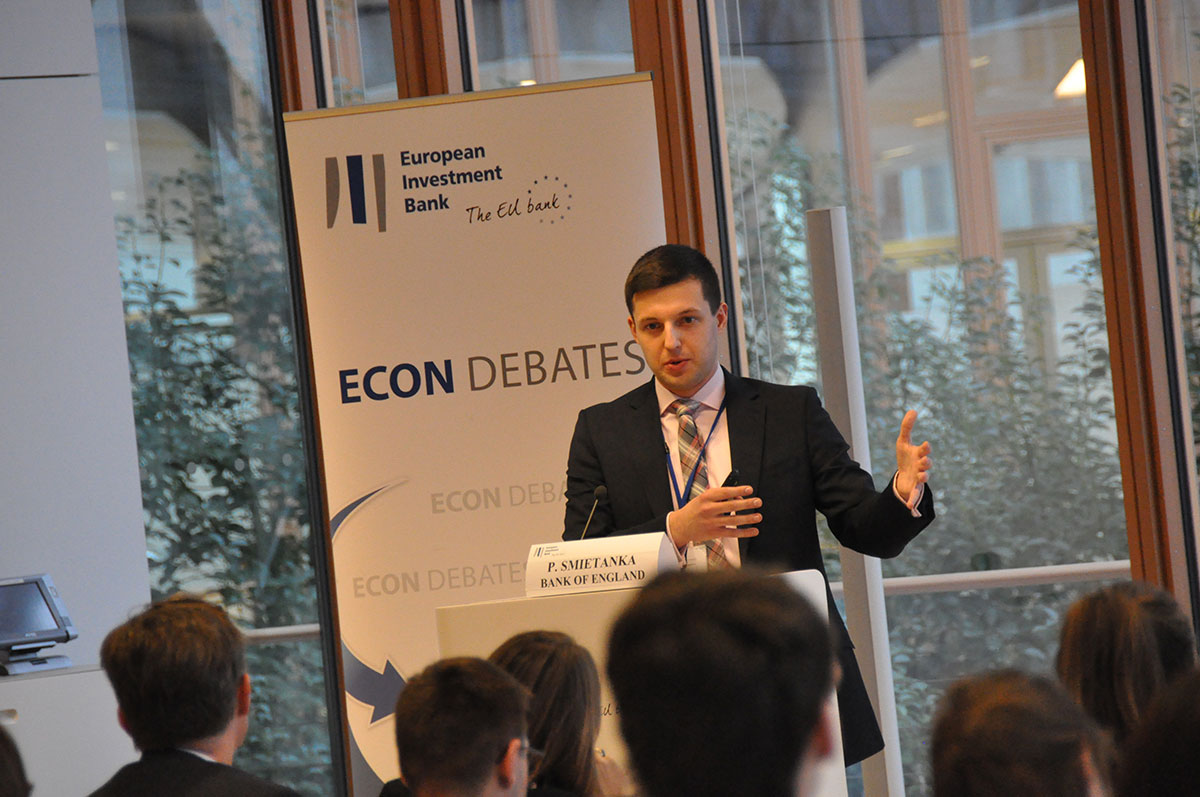 Nick Bloom “Working From Home and the Future of the U.S. Economic Growth under COVID”

Queens’ College Oxford – Assessing the future for the UK